Koray Aydin announced MHP's condition for approving the decision: Death
penalty would not be removed until the order of the European Court.

After the leaders summit that ended up with a postponement decision for
PKK leader's death penalty, Nationalist Action Party (MHP) leader Devlet
Bahceli said "Ocalan is not an issue of MHP but the country in the whole."
Minister of Housing Koray Aydin on the other hand said, "If any of the
government partners offers the removal of death penalty in the stand - by
process we would withdraw from the government."
In a statement he gave to Milliyet Daily Aydin said, "If the government
partners offer such a suggestion then the coalition would dissolve. There
are many issues that we have to deal with in the candidacy process to the
European Union. The removal of death penalty is the last issue."

Assessing the result of the summit with his party aids MHP leader Devlet
Bahceli warned his high rank administration that "The problem is neither the
gain or loss of MHP. It is the interests of the state. We are guaranteed
that the execution will take place and this was also stressed in the
declaration." 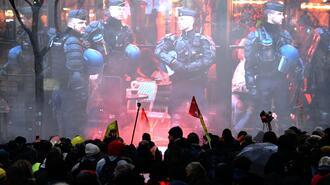 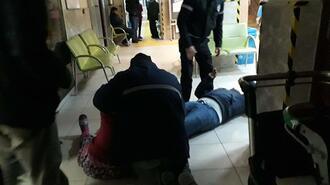 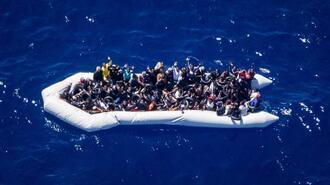 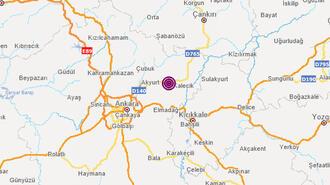 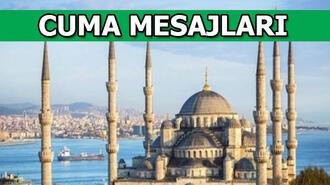 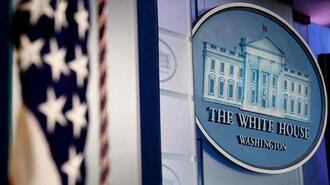 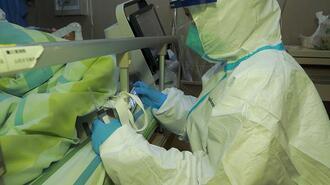 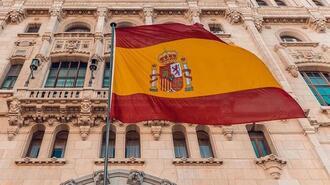