Batson will offer masterclass sessions to actors and actresses from Nov. 20 to 25.

Movies by award-winning Turkish director Reha Erdem will also be screened in the "A Portrait" section of the festival, whose guest of honor will be Romania.

All festival venues – the Atlas Movie Theater, Majestik Movie Theater and Tarık Zafer Tunaya Cultural Center – are located in Beyoğlu, the heart of arts and entertainment in Istanbul.

"We also have a tight program of workshops and panel discussions," Şanlıer said.

The International Bosphorus Film Festival is organized by the Bosphorus Cinema Association. 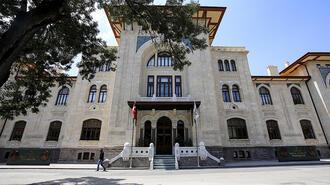 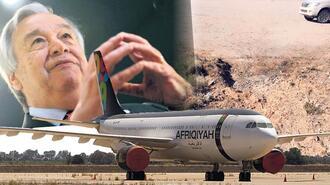 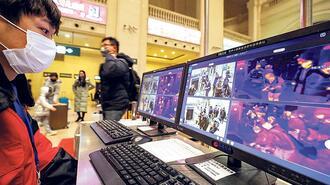 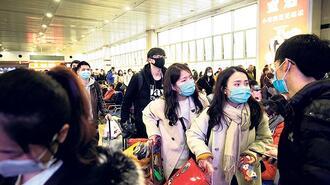 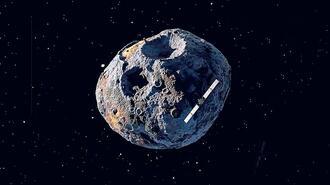 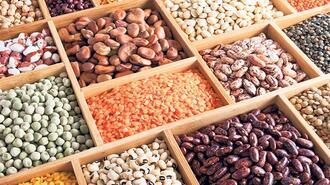 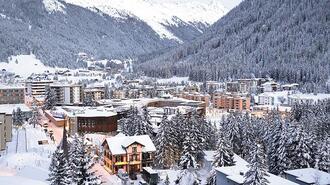 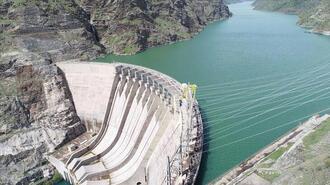 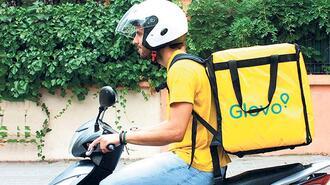 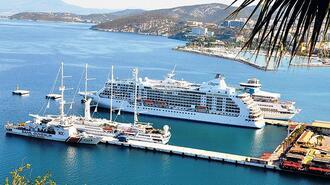