Turkish President Recep Tayyip Erdoğan says no other country is fighting DAESH {Arabic acronym for ISIS} in the same way as Turkey.

Speaking at the 10th Conference of Balkan Countries’ Chiefs of General Staff in Istanbul on May 11, Erdoğan said:

- We have spent 20 billion dollars on refugees. The West is still asking, “How can we solve the issue? How can we stop the migration?”

- Making Turkey look like a country that helps DAESH is dishonour.

- You {NATO Secretary General Jens Stoltenberg} are absent from the Black Sea. The Black Sea has almost become a Russian lake. 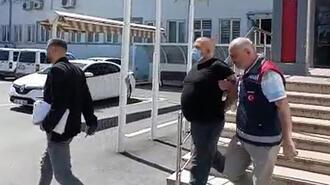 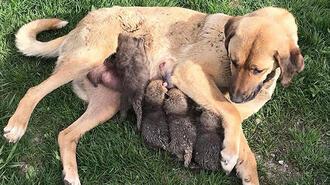 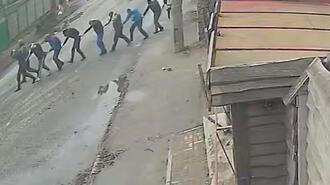 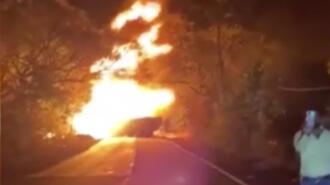 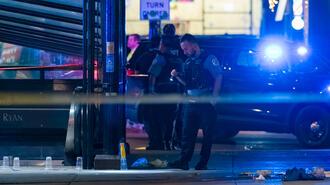 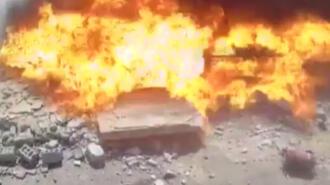