Secret meeting with Muslin in Geneva

It is revealed that a team of Staffan de Mistura, the United Nations special envoy to Syria, met secretly with Salih Muslim Muhammad, the co-chairman of the Democratic Union Party (PYD), in Geneva.

It is learnt that Mistura’s team said, “You will be in Geneva in two or three weeks. Wait for now.” Muslim and his company asked how Turkey blocked the PYD’s invitation to peace talks and said, “Is Turkey such a powerful country?” Mistura’s team stated that not only Turkey but also the U.S. and Russia did not want the PYD to sit at the table within that period. 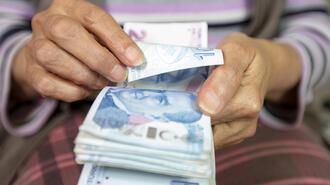 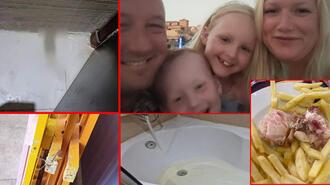 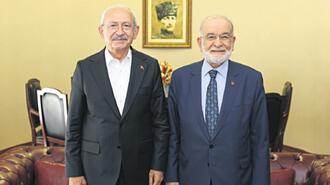 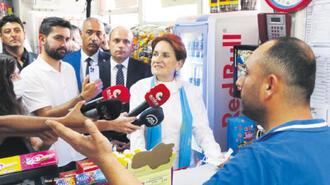