The informatics train arrives in Sivas

The informatics train arrives in Sivas

The "informatics train" which set out to inform people on computer supported education arrived in Sivas its first stop. The Turkish Informatics Society (TBD) and the Sivas Cumhuriyet University held the "21. Century Education in the Light of Informatics Technology Congress" in Sivas.

The congress of which Milliyet is the main sponsor startetad on December 5 ,1997 when the "informatics train" left the Ankara train station. Subjects such as the importance of informatics technology in Turkey, the use of contemporary computer technology in education, the computer's importance in our daily lives, positive and negative effects of computer technology on individuals and the social impact of informatics technology were discussed. Also it was underlined at the congress that computerized education was not the target and that computers should be employed as an educational support.

The TBD stated that the "informatics train" had first stopped in Sivas because of the city's historical importance and because it was the site where the first parliament was assembled and the foundation of the republic layed on April 23, 1920.

In his opening speach TBD President Rahmi Aktepe said, "Sivas holds an important place in our struggle for national liberty. But Sivas' name has been frazzled and this precious memory harmed due to certain unfortunate incidents. We see it as our duty to make sure Sivas' name is cited with the light of enlightenment." 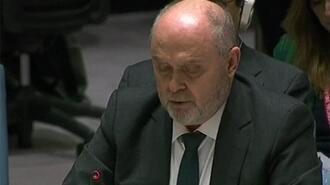 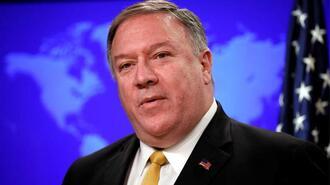 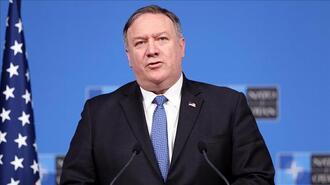 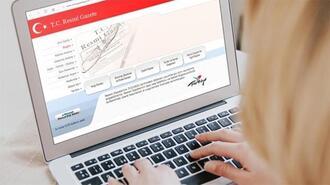 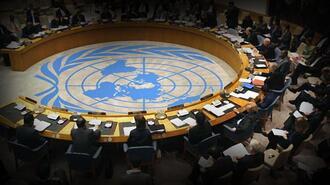 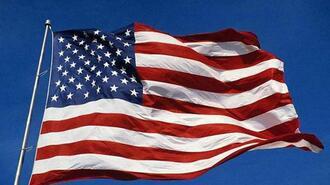 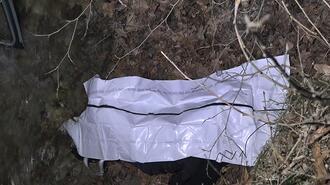 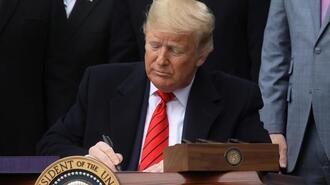