"Today is a victory for our democracy and our people ... Hopefully we will serve you well for the next four years and stand in front of you once again in 2019," Davutoğlu said early on Nov. 2, addressing thousands of people who waited for hours in the cold to hear him speak from the balcony of the AKP headquarters in Ankara.

With the AKP widely accused of anti-democratic steps in recent years, Davutoğlu also vowed to protect the rights of all 78 million of Turkey’s people.

"Our nation asked for stability and confidence. It has openly displayed that it wants a solution to its problems," he said.

Turkey has experienced sharp polarization, particularly in the five months leading up to the Nov. 1 election after the June 7 parliamentary election failed to produce a single-party government.

It is yet to be seen whether there will be more conciliation between the AKP and the second party, the Republican People’s Party (CHP), although the latter’s leader, Kemal Kılıçdaroğlu, called the leader of the former in order to extend congratulations for his victory, the Prime Ministry’s Press Office announced Nov. 2.

Hailing the result as a "victory for democracy" and saying there were "no losers, only winners," Davutoğlu urged Turkey’s political parties to work together on a new constitution, which President Recep Tayyip Erdoğan, the founding leader of the AKP, has said he would like to see include executive powers for the presidency.

As has been the case in shaping the executive body of the ruling party, the composition of the new government will reflect Erdoğan’s demands and appeals, with observers waiting to see whether former Deputy Prime Minister Ali Babacan, who has been instrumental in charting Turkey’s economic policies for the past 13 years, will be given an active role.

Babacan was reportedly persuaded to continue his political career with the AKP in the Nov. 1 elections thanks to the personal efforts by Davutoğlu. However, Babacan is said to be unwilling to take part in the government if he is not given control over the economy. Istanbul deputy Berat Albayrak, Erdoğan’s son-in-law, is also being touted for a possible role in economic management, but the chances of his involvement in the event of Babacan taking control are seen as low. Still, some senior executives of the AKP believe that Albayrak could be given a cabinet seat after gaining more experience in politics.

The eventual decision about Babacan will also be decisive for the positions of Finance Minister Mehmet Şimşek, Economy Minister Nihat Zeybekci and Customs and Trade Minister Nurettin Canikli. The portfolios of these three figures will be defined according to whether Babacan runs the economy or not.

Babacan, however, has also been tipped to become a foreign minister after a hiatus of more than six years. Babacan took over as foreign minister in August 2007 after his predecessor, Abdullah Gül, was elected president before handing over his seat to Davutoğlu in May 2009.

Previous Foreign Minister Mevlüt Çavuşoğlu could also return to the post, according to observers.

With seats to be allocated to veteran figures of the party, speculation is growing as to whether İzmir deputy Binali Yıldırım, one of Erdoğan’s closest aides, will become part of the cabinet. Yıldırım may either return to the Transportation Ministry seat or become a deputy prime minister, while he may eventually be tasked with a senior post at party headquarters due to his experience.

Rumor has it that AKP deputy chairs Bekir Bozdağ and Ömer Çelik are likely to hold cabinet seats, while Deputy Prime Minister Numan Kurtulmuş is expected to retain his current post.

A former member of the Nationalist Movement Party (MHP), Tuğrul Türkeş, who joined the AKP after the June 7 vote, is likely to get a cabinet seat as well.

Either Mehdi Eker or Galip Ensarioğlu, both Kurdish politicians, might be given a cabinet post as part of an undeclared "Kurdish quota," while Fatma Betül Sakan Kaya, a headscarved politician, is being touted for the Family and Social Affairs Ministry. 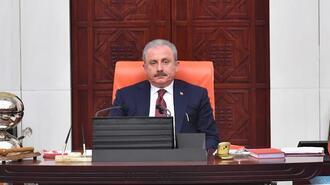 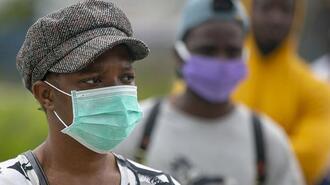 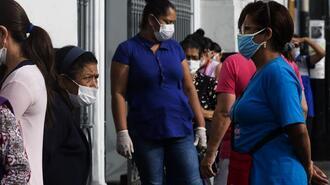 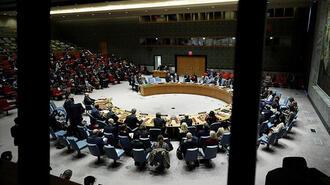 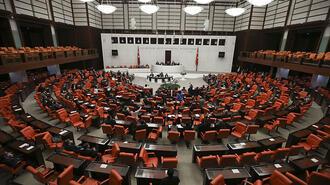