"You would be the loosing side"

"You would be the loosing side"

British Special Representator for Cyprus Sir David Hannay made an interview with Milliyet:"We want the whole island to be a member of the EU. Our second choice would be the half"

Special Representator of British Prime Minister Tony Blair, Sir David Hannay said "As they do not talk with us, the Turks in Cyprus loose."
Mr. Hannay who has answered our questions said he is not angry with the President of the Turkish Republic of the Northern Cyprus Rauf Denktas who refused to talk to him and stated that "They loose the opportunity to influence an important country which wants to bring a solution of the problem by refusing us." Mr. Hannay who didn't want to evaluate the manner of Turkish side which bids the negotiations to be held on the level of the state said "Mr. Denktas didn't informed me about his recent manner. I am expecting him to do this. However UN representator Cordovez will also try to see whether this manner complies with the UN. There is a high probablity that it is not."
Mr. Hannay who stated that the Greek side has given a serious propoal to the EU negotiation council and said they are very glad to receive such a proposal. The British diplomat stated that they do not agree with the Turkish side which claimed that the application of the Greek part of Cyprus is illegal. 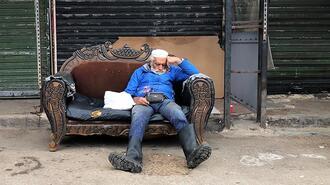 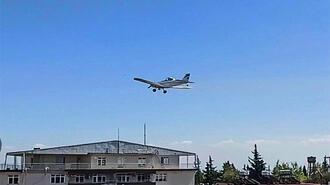 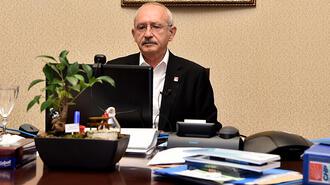 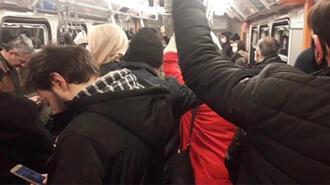