Security determined that one of the leading figures of the PKK, Faruk
Bozkurt gives suicide commando training to a group of 200 militants

The evaluation report on the PKK by the Security Forces prior to the
General Staff meeting to be held after the approval of a death penalty
against Abdullah Ocalan revealed the recent situation in the terrorist
organisation.
The report underlined that the political efforts both in Turkey and in some
foreign countries accelerated after Ocalan's capture. The report also stated
that one of the leading figures of the terrorist organisation, Faruk Bozkurt
gives suicide commando training to 200 militants in Iran.
In the evaluation report that was discovered by Milliyet Daily, it has been
stated that the terrorist activities of the organisation continue despite
the withdrawal and peace call from Abdullah Ocalan. The report prepared by
the experts of the Security Department said "It is known that the terrorist
organisation is not sincere in its cease fire and withdrawal decision." 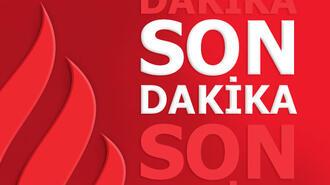 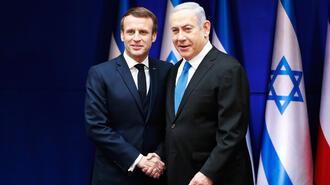 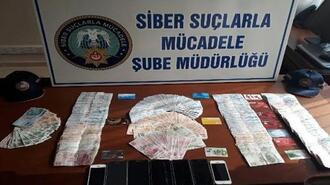 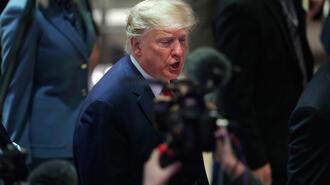 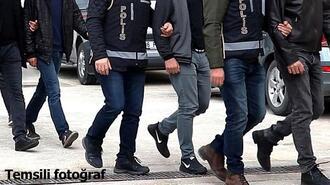 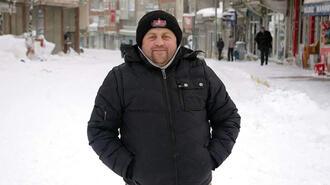 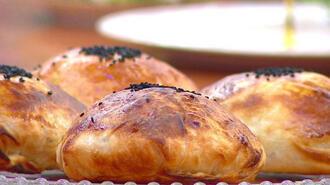 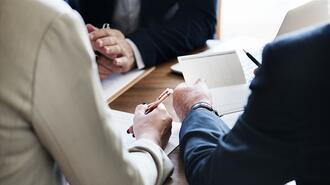 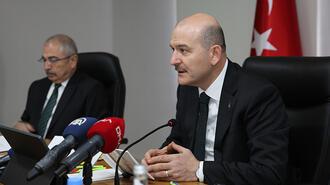 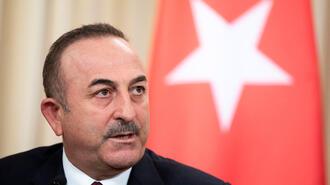