KKTC (Republic of Northern Cyprus) Finance Minister Mehmet Bayram revealed that the money deposited in the off-shore accounts of Turkish banks in Cyprus had never reached them. "Off-shore banks have neither a safe or any sort of account in the Central Bank in Cyprus," he said.
Bayram said the only inspection on the off-shore banks in Cyprus was through their balances. He added there was no guarantees on the deposits in such banks and that their compensation was out of the question. Bayram, who commented to Milliyet on the deposits in off-shore branches of the five Turkish banks closed down last month, said there was nothing the KKTC government do about the situation.
"Off-shore banks function in the form of offices consisting of no more than a desk and a chair. The money deposited from Turkey never reach Cyprus at all."

The Minister noted that the capital deposited in these banks were not under any guarantee, and said , "Those who have deposited their money have to live with the consequences, good or bad. Off-shore banking is the same everywhere, whether it be KKTC or Switzerland."
Bayram also said that from now on the permit for forming an off-shore bank would only be given to banking institutions and never again to persons.

Bayram said that in KKTC, with its 200.000 population there was deposits worth a total of $756.000 which was distributed in 36 banks. Bayram said the government no longer issued permits for any new banks. He also said a new bill would be passed raising the capital necessary to form a bank up to $2 million from the current 50 billion liras.

The Minister said the investigation they carried out on Yurtbank, it was revealed that the bank had distributed the money accumulated in off-shore branches in loans to 12 separate companies in Turkey. "The loans total up to around 9 trillion," Bayram said.
Our actual investigation will begin on Jan. 12," he said. This is the date until which the Turkish government has frozen all activities of the five banks. 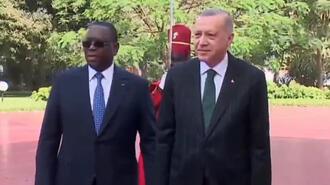 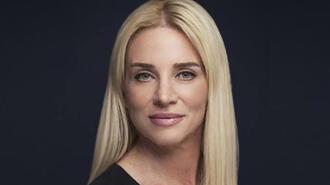 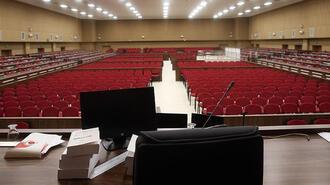 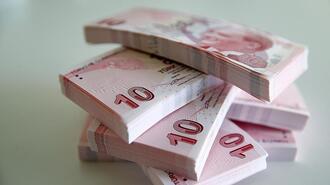 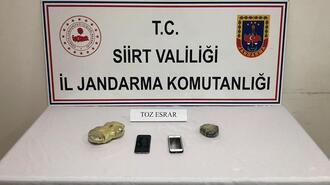 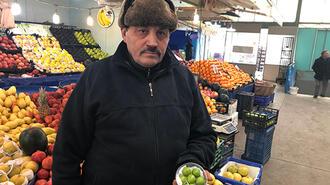 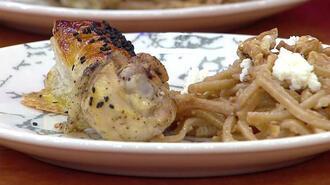 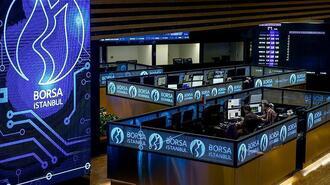 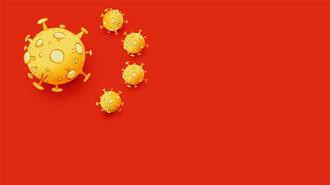