"European Court would not claim indemnity'

"European Court would not claim indemnity'

The member of the European Court of Human Rights Wolfgang Peukert said
even if the Court decides that Abdullah Ocalan didn't have a fair judgement,
it doesn't necessarily claim Turkey to pay an indemnity.
Answering Milliyet Daily's questions Peukert said, "If the Court any of the
sides guilty, it doesn't only claim indemnity. It may also demand the
necessary measures to be taken in order to prevent the violation to be
repeated. But it doesn't mention what these measures would be, the member
country determines which measures to be taken. If the Court decides that the
judgement was not fair, the judgement process for Ocalan can be repeated."
"A similar example happened in Spain. The trial was repeated as the Court
decided that Spain didn't made a fair judgement."
On a question what would happen if the Court finds Turkey not guilty and
Ocalan is executed Peukert said;
"Turkey would not have violated the agreement since it didn't sign the sixth
protocole. But this would shock Europe. Death penalty is no more compatible
with the European culture." 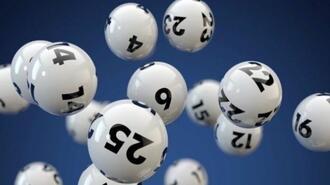 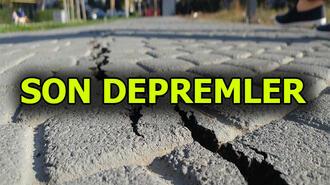 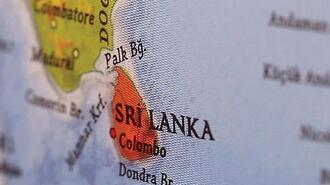 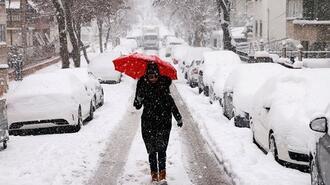 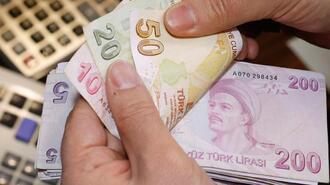 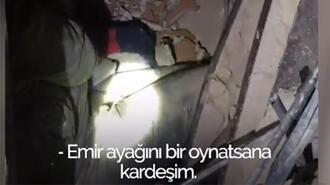 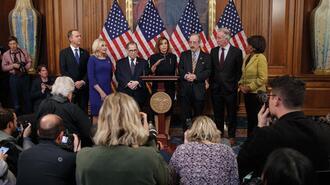 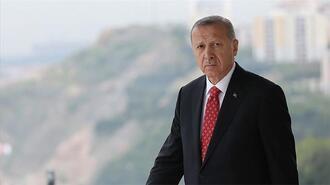 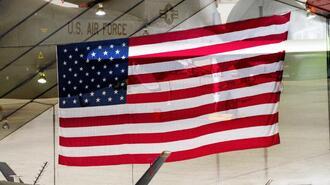