Ankara - Milliyet
Nationalist Action Party (MHP) leader Devlet Bahceli was reportedly persuaded after a promise by his Motherland Party (ANAP) counterpart who said "Ocalan file will be discussed at the parliament when necessary". At a meeting yesterday with his party seniors, Mr. Yilmaz made a statement on the summit. ANAP leader reportedly said "The government was shaken two times".
"Mr. Bahceli told that he can't explain the situation to public. 'If you want we can withdraw from the government. We can't threat political stability. We can support the minority fovernment from outside' he told me" said Mr. Yilmaz when telling his 20 minute meeting with Mr. Bahceli. The statement was highly echoed in the lobbies.
ANAP leader underlined that he persuaded Mr. Bahceli in the issues such as not disturbing political stability and avoiding difficulties on the path to the European Union.
Mesut Yilmaz also told that he guaranteed Mr. Bahceli that they will bring the situation to the parliament if the decision is abused.
17 Ocak 2020 Magazin Haberleri Bülteniİşte magazin dünyasındaki günün gelişmeleri...
daha fazla video için 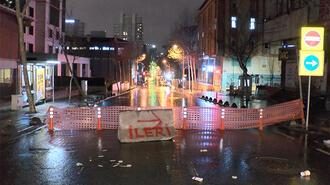 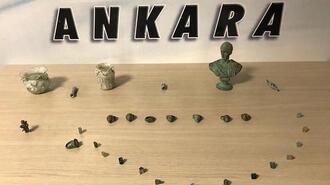 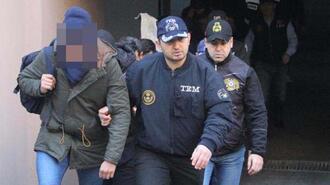 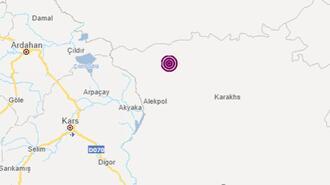 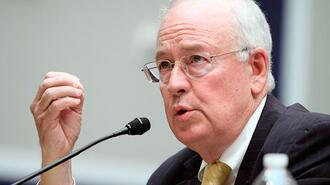 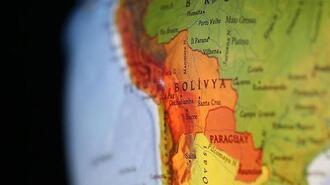 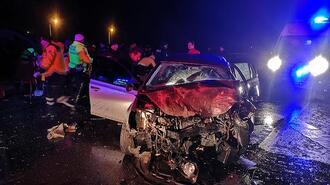 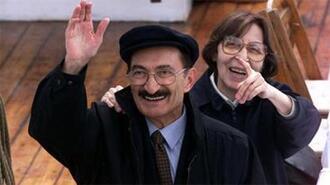 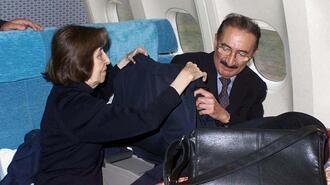