"The ice has melt" has said Prime Minister Yilmaz after the meeting he held with Full General Ismail Hakkı Karadayı, also stating that the meeting was held in an atmosphere of mutual understanding.
According to information Milliyet has collected, everything that led to an "insecurity depression" was discussed at yesterday's meeting.
While Karadayı has articulated the sorrow he felt because of the polemics that bothered the Army Forces recently, Prime Minister Yilmaz has stated that he found the "reaction" that was reflected on the commannders' March 20th statement, right. Yilmaz has added, " I have never wanted the army's honor to be damaged."
After these words of Yilmaz, the atmosphere has completely softened and the documents that would be brought to the agenda of the National Security Council about the fight against reactionary movements were discussed one by one.
Answering Milliyet's questions, Prime Minister Mesut Yilmaz has said that at the National Security Council meeting on March 27th there will not be such things as the governments resigning or withdrawing.
Yilmaz also stated that the conclusion statement will include the sensitivity of the General Staff about fighting with reactionary movements as well as the government's decisiveness on the issue. Yilmaz declared that the measure package they have presented to the parliament has gotten positive reactions. At yesterday's meeting Yilmaz and Karadayı has agreed on having "usual" meetings from now on, once a week.
"We will continue to carry on the mutual understanding atmosphere from now on" has said the Prime Mimister.
Yilmaz also seems to be inclined to soften the relations with the leader of the Republican People's Party leader Deniz Baykal with whom he has gotten into polemics. He said that he would get together with Baykal on the weekend. On the other hand it was articulated that in case the issue of Fethullah Gulen is opened at the National Security Council meeting, a "crisis" that might cause Ecevit's reaction is not expected.
Safiye Soyman ve Faik Öztürk'ün soğan mücadelesiSafiye Soyman ile eşi Faik Öztürk, salgın nedeniyle eve kapandı. Karantinadaki eğlenceli anlarını paylaşan çiftin videoları beğeni topluyor.
daha fazla video için 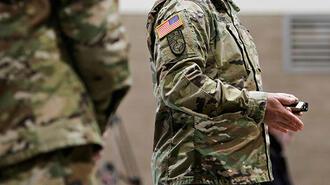 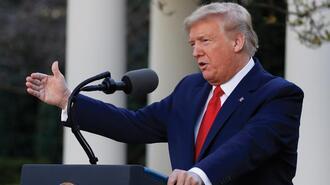 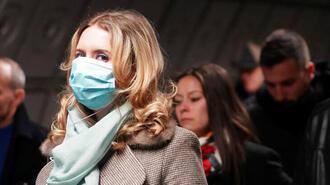 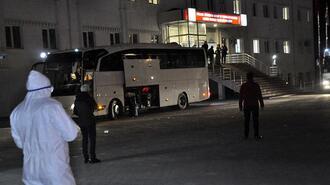 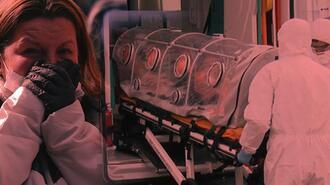 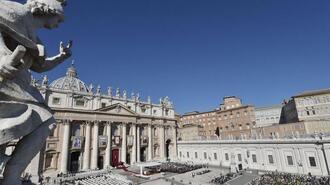 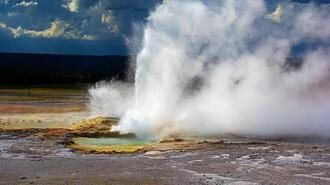 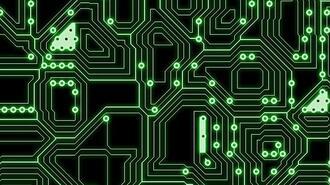 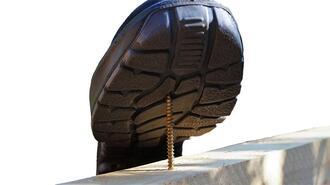 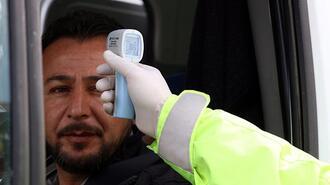