Milliyet reveals the documents of the testimonies about the Budapest assoult on Mesut Yilmaz, when he was the leader of the main opposition party. Yılmz was attacked by a man at he Hilton Hotel in Budapest on November 24, 1998.
The file includes a hand - written testimony of the incident. Yilmaz says a man - whom he later identified as Veysel Ozerdem - approached an gave him a blow. Mr. Yilmaz continues as follows:
"During the assault my eyeglasses fell down on the fllor. My nose started to bleed. Meanwhile two bodyguards 4 - 5 meters away jumped on and stopped him. I don't remember anyone else except the hotel workers in the lobby during tne event. Only withness excapt us was the coffee serving waiter, because it was imposible to see the place where I was attacked from the reception stand.
I don't know what happened after the assoult because I and my wfe Nese were taken behind the reception desk. After 5 or 10 minutes Cavit (Minister Cavit Kavak) and bodyguards came near us. After them two Hungareian policemen came and took the xeroxes of our passports."
İpek Tanrıyar'ın ilginç corona maskesi6 aylık hamile olan eski manken İpek Tanrıyar, erkek iç çamaşırdan maske yaptığı anları sosyal medya hesabından paylaştı.
daha fazla video için 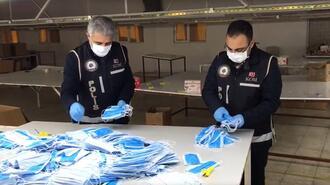 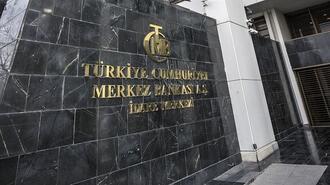 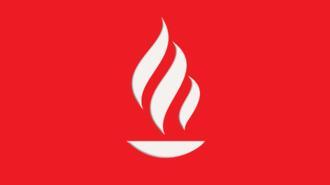 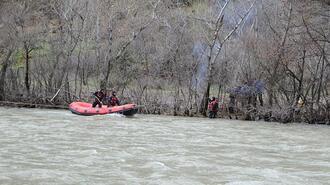 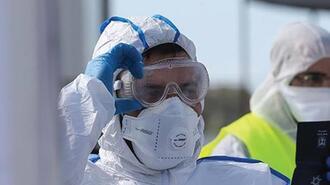 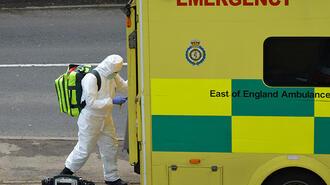 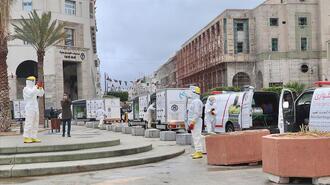 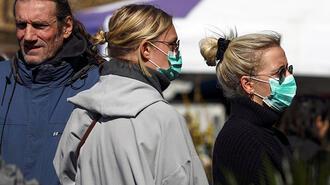