Faculty Secretary is the victim of Hizbullah

Faculty Secretary is the victim of Hizbullah

It has been determined that two of the bodies discovered in one of the
death houses of Hizbullah in Diyarbakir were the secretary of Medical School
of Dicle University, and Virtue Party candidate of 1999 local elections
Ismail Eren.
Sari's family identified him from the platin on his arm and teeth.
Eren family on the other hand came to Dicle university morgue and stated
that one of the bodies belongs to their son Ismail. It has been determined
that Eren was a Virtue Party candidate in 1999 local elections for Kayapinar
province of Diyarbakir.
On the other hand 7 of the 10 people, who were captured during a Hizbullah
operation in Diyarbakir the overnight, were imprisoned by the State Security
Court. 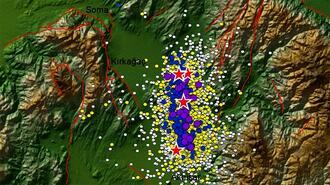 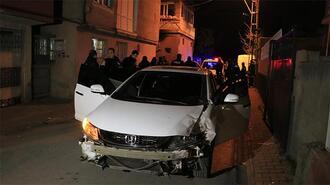 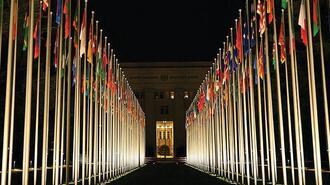 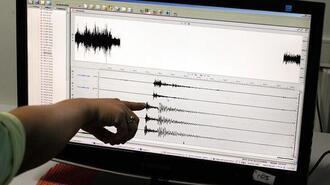 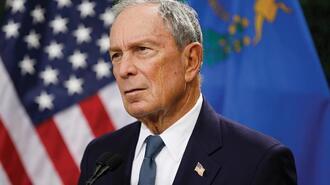 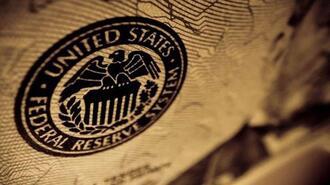 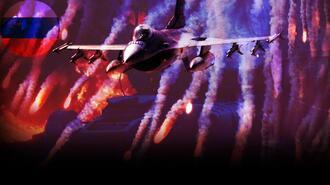