Handover completed in the Treasury

Handover completed in the Treasury

Treasury Undersecretary Mahfi Egilmez handed over his post to the new Undersecretary Yener Dincmen. Mr. Egilmez had resigned for the statements which caused discussions about the seriousness of the anti - inflation programme. While Mr. Egilmez says the fight with inflation is a post that should be conducted without putting the public in a flutter, Mr. Dincmen said they will follow the the line drawn by Mr. Egilmez.
After the Sunday change of office among the senior economists, the first cermony was held at the general directorate of Ziraat Bankası. Yener Dincmen handed over to Selcuk Demiralp who had been assigned as the chairman of Ziraat Bankası while he was the general director of Eximbank. And then Egilmez made a short farewell speech at the handover ceremony at 11am where all the senior directors of the Treasury were present. Mr. Egilmez said, in his 4.5 months long office he tried to revive the traditions of the Treasury, to build confidence among the public and to practice good and new things for the economy. Mr. Egilmez also said he believed Dincmen will take the Treasury upto still higher levels and demanded from the workers to provide support. Besides the anti - inflation programme, he gave Mr. Dincmen a book titled "Hazine" (The Treasury) which advises that one should resist political pressures. 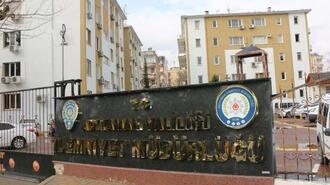 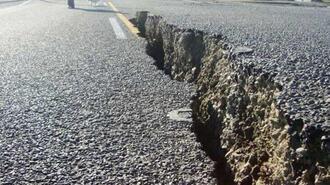 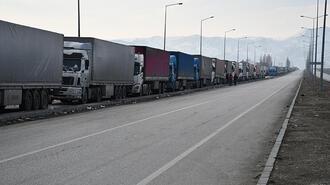 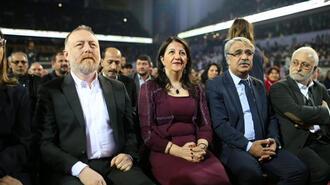 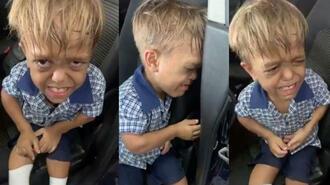 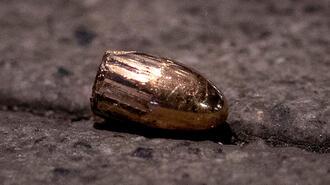 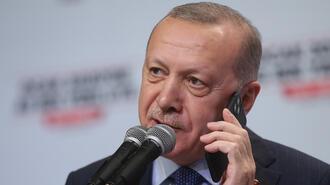