HDP calls for resuming of peace process at

HDP calls for resuming of peace process at parliament

Ankara, Nov 3 (DHA) - The Peoples’ Democratic Party (HDP) and a number of other Kurdish groups have called on the government to establish a joint commission at parliament to resume the stalled peace process.

"The new term of parliament should take an initiative based on a solution, negotiation and dialogue particularly for the Kurdish problem. The peace process cannot be left to the mercy of the AKP," said a joint Nov. 3 statement by the HDP leaders, the co-leaders of the Democratic Regions Party (DBP), the sister party of the HDP, the co-leaders of the Democratic Society Congress (DTK), and the People’s Democratic Congress (HDK) block.

A joint commission at parliament should stand as the official interlocutor of the peace process and "respond to society’s demand for peace with a democracy program," read the statement.

"We’ll respect this approach if the AKP accepts a return to the peace process, respects the will for this kind of solution, and brings the peace process to the floor of parliament with new mechanisms," said the block.

The statement came after a meeting between the HDP, HDK, DTK and DBP co-chairs on Nov. 2 and reflects a general assessment of the meeting, read the statement. 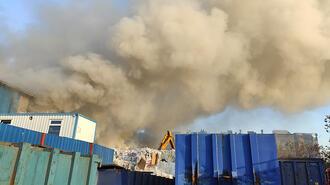 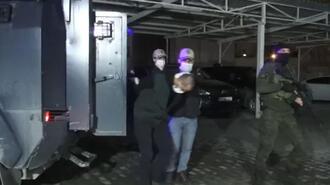 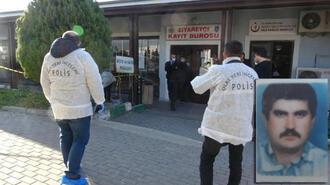 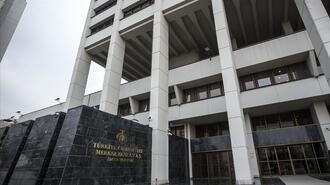 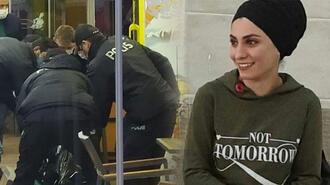 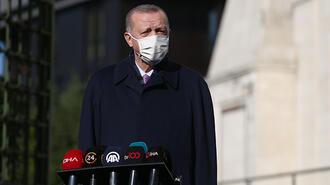