Police determined that the Mediterranean responsible of the organisation Huseyin Atasoy had a chicken farm in Tarsus. Finance Ministry launched an investigation on the records of the company.

Security discovered that a member of Hizbullah has a chicken farm,
while another was determined to have orange garden.
Icel police which investigates the activities of the organisation in the
Mediterranean region, accessed new information. Revealing many murders by
Hizbullah in the region also determined that, Huseyin Atasoy, the
Mediterranean responsible has a chicken farm.
Police discovered that the council member of the organisation, Haci Inan and
Atasoy are among the partners of Ozmizan Chicken farm which is active in
Tarsus province. It has been determined that the company belongs to Atasoy's
family and managed by his father. As the information seized by the security
administration the experts of the Ministry of Finance launched an
investigation on the documents of the company.
Mehmet Remzi Kaya, another Hizbullah member, was also determined to have a
orange garden in Icel. Kaya was captured by security recently and was
questioned.
On the other hand Hizbullah's city responsible Atik Coskun, who was captured
a while ago in Mus said, the organisation had also questioned and tortured
him. Coskun said, they managed to escape a cell house in Ankara together
with his two friends and survived.
"As we learned about the misconduct in the organisation, we didn't delivered
the required reports and money to the central administration. They then
called us to Ankara. I was questioned in a house together with my friends
Ali Aslan and Mansur Yilmaz. They tortured us and kept us in the same house
for 1,5 months. We managed to escape the cell house. If we didn't they would
kill us. 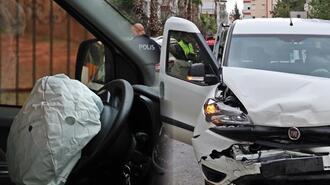 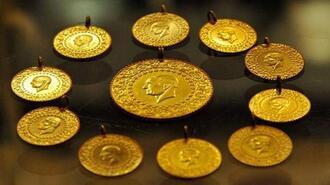 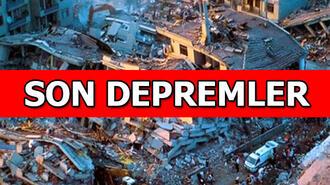 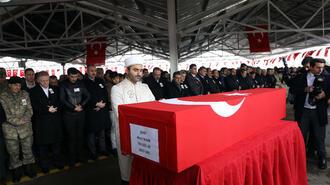 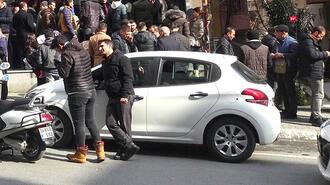 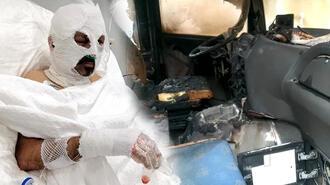 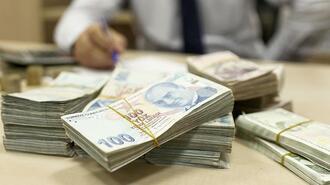 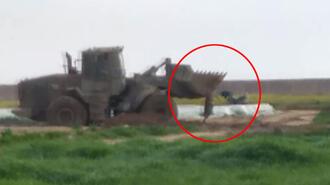 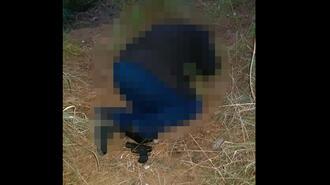 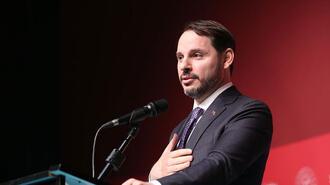