Ömür Avcı - Fatih Turan / Trabzon, Oct 29 (DHA) - Referees of Trabzonspor - Gaziantepspor football match were siezed at the stadium by the home team’s club, in response to their decision on a position that they have believed was a "penalty". The referees were released after the Turkish President Recep Tayyip Erdoğan’s phone call, on Oct 29.

A referee and his fellows have been seized for four house at the Stadium of the Trabzonspor football club, while the decision sparked an outrage among the supporters.

Head of Trabzonspor Club İbrahim Hacıosmanoğlu allegedly ordered the seizure of referee Çağatay Şahan and his assistants, saying, "Do not let them leave the stadium until I arrive" then allowed the referees to leave the town, after the call of Erdoğan, that Hacıosmanoğlu told he had a "bond of love and respect".

Erdoğan has told Hacıosmanoğlu, "Let’s do not cause a scandal in front of the world and Turkey. But all mistakes will be called to account" according to the head of the club Hacıosmanoğlu, adding he has released the referees with respect to Erdoğan’s call.

After the decision of referee Çağatay Şahan and his friends, around 500 supporters have fiercely protested the Turkey Football Federation and its referees, followed by the shut of doors by managers of the club, guarding in front of the referee room.

While the tension grew, Hacıosmanoğlu strictly refused to answer calls from government officers, objecting to break his word. Following President Erdoğan’s call, the head of the club backed out.

Referee Çağatay Şahan and his assistants had to leave the stadium after four hours, under protection of riot police officers, in a civilian bus.

"I do not have to pronounce his name; everybody would understand whom I am referring to. Turkey has a leader who serves this nation, a leader who will leave a strong country to my children in the future, that the world conjuncture plays games to make him leave the post. I am ready to die for him" Hacıosmanoğlu said.

"I am ready to get jailed in closed prison. I know that my words are all crime. But my family is a well-respected, honorable family. I was taught how to live like a man and die like a man. I would live like a man for one year, rather than living like a woman for 100 years. If death is inevitable, I am ready to live for one day, then die the other day" he defended.

The statement of İbrahim Hacıosmanoğlu, "No one has the power to make us live like a woman", sparked debate on social media platforms, marking a trending topic on Twitter.

While women at MP posts within opposition parties, CHP Ankara MP Aylin Nazlıaka ve MHP Eskişehir MP Ruhsar Demirel slammed the statement, Co-Chair of Peoples’ Democratic Party Selahattin Demirtaş said, "We would prefer living and dying like a woman fighting for her freedom, rather than living like you." 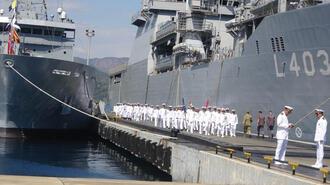 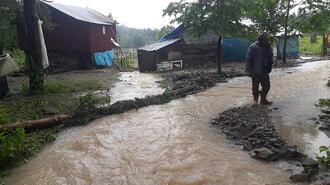 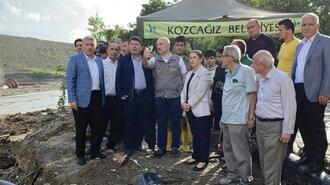 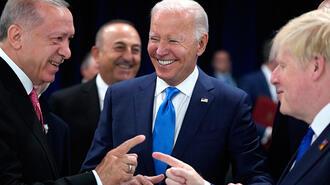 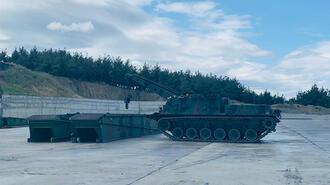 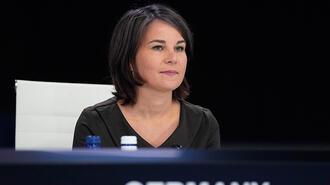