Adıyaman, Oct 26 (DHA) - The story of how the Islamic State of Iraq and the Levant (ISIL) recruited militants in Turkey who then went on to kill hundreds of people around the country began in an ordinary teahouse in the country’s east.

A teahouse in Adıyaman province, called "Islam" and operated by Yunus Emre Alagöz, soon began to function as a meeting place and prayer room for radical Islamists. The tea house became the center for ISIL to recruit young people in the area. Alagöz was identified as one of the two suicide bombers to attack a peace rally in Ankara that killed 100 protesters on Oct. 10.

The story was much the same for other young men who frequented the tea house in Adıyaman, as they underwent a transformation to become more radical. Many families lost contact with their children for months at a time while they trained at ISIL camps in Syria before returning to Turkey, with some having married foreign women that are also members of ISIL in the meantime.

Many families reported their children to police, fearing that they might be involved in terrorism, only for the police to take no action.

Orhan Gönder, a suicide bomber who attacked a rally of the Peoples’ Democratic Party (HDP) in the southeastern province of Diyarbakır a few days before the June 7 general elections, frequented the Islam tea house. Other people who were recruited in the same place were later identified as suicide bombers.

Şeyh Abdurrahman Alagöz, a 20-year-old university student registered in Adıyaman province, was identified as the suicide bomber who carried out the deadly July 20 attack at a municipal cultural center in Şanlıurfa’s Suruç district, which killed 33 activists planning to cross the border to help rebuild the Syrian Kurdish town of Kobane. Şeyh Abdurrahman Alagöz was the brother of Yunus Emre Alagöz, who was reported missing by his family.

Their father said he reported his sons to the police, saying he feared they might commit attacks. Police, however, took no action. Four months later, Yunus Emre Alagöz was identified as one of the two ISIL bombers in the Oct. 10 Ankara attack.

In the wake of the attacks, Prime Minister Ahmet Davutoğlu said the government had a list of potential suicide bombers, but could do take no action until they detonate themselves.

Police are continuing to search for Ömer Deniz Dündar and his twin brother, Mahmut Gazi Dündar, who are also thought to be planning new attacks and were initially radicalized in Adıyaman. The second bomber in Ankara attack was initially reported in the media to be Ömer Deniz Dündar, only for the possibility to be ruled out by DNA tests.

In 2013, Ömer Deniz Dündar’s clothing and lifestyle changed, and he told his father, Mehmet Dündar, that his family did not understand true Islam, which he said was being practiced in Syria under ISIL rule.

The men subsequently went missing in Syria for 10 days, after which they notified their father of their location. Desperate to retrieve his sons, Mehmet Dündar set off for Syria, traveling from camp to camp until he found their location near Aleppo. An ISIL commander, told him the men were preparing for jihad before demanding that the father leave or face execution.

The Dündar twins eventually returned briefly to Turkey along with their foreign wives.

The father said he believed they had not returned to Syria, although Turkish police continue to search for them in Turkey. 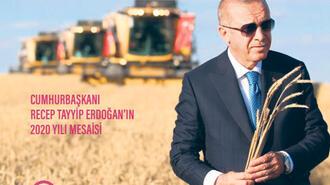 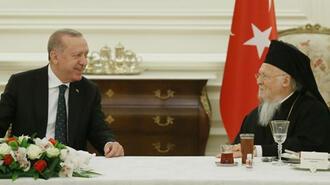 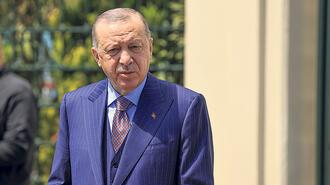 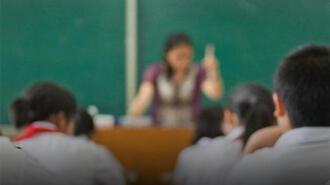 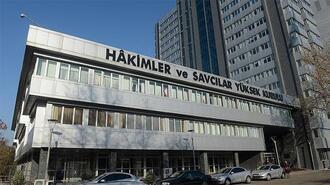 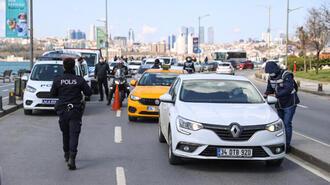