Mehmet Kayhan Yıldız - Ali Rıza Etçi / Karaman, Oct 28 (DHA) - Traces of the deadly mine disaster in the Central Anatolian town of Ermenek, which killed 18 miners on Oct. 28, 2014, remain fresh after one year, while the legal status of the lignite mine has not been cleared yet.

In Ermenek town of Karaman province, 18 miners were killed after being trapped underground in flood water that burst out following an explosion at the mine site, and the corpse were pulled out the mine after 38 days of rescue works in different times.

Production has been halted following the disaster, as the legal status of the mine has been unclear even after a year, due to disagreement in "loyalty tender".

At the mine, abandoned, old miner helmets, gas masks and protective gloves, along with blankets given by Red Crescent near the crane used for pulling coalers, draining pipes at the entrance remain just like the first day of the accident, local reports said.

Meanwhile, unopened plastic bottles of water offered to rescue teams and families of miners at the time, catch eyes at the scene.

Locker rooms are full of timeworn uniforms of workers and miners killed at the mine disaster, flang onto the floor.

A worker safety warning sign among many others at the mine site read "Dear father. Do not forget me and my mother while working. Protect yourself. We long to see you again at home".

Unemployment due to halt of production

Following the deadly disaster, families were offered houses by the Turkish Union of Chambers and Exchange Commodities and were put on social security salary. Meanwhile, life continues and most of the miners have been unemployed after the disaster.

Among those who appeared in the fourth court hearing of the case as defendants were Has Şekerler Mining Company owner Saffet Uyar, Ermenek Cenne Lignite Coal Company manager and shareholder Abdullah Özbey, its technical mining supervisor Ali Kurt, as well as senior officials from the companies who ran the mining activities in Ermenek at the time of the deadly accident.

The trial of the defendants continue this month, while the Labor Ministry has not issued permits for the investigation of its supervisors who inspected the mine site in Ermenek before the deadly incident,

The first court hearing was held on June 15 and lasted for three days. Although the court issued an arrest warrant for Has Şekerler Mining Company’s permanent mining supervisor Yavuz Özsoy, he has not yet been arrested. 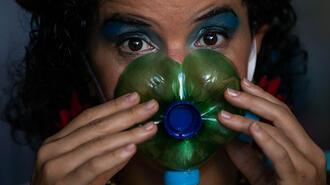 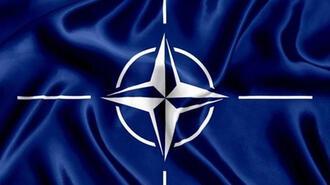 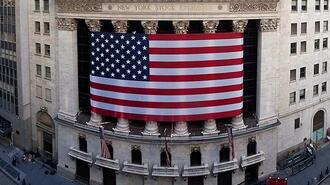 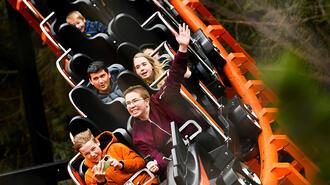 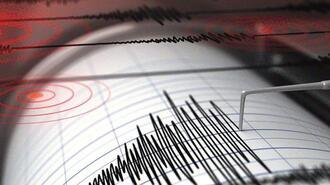