"We can't take a share without joining the sanctions committee"

"We can't take a share without joining the sanctions committee"

Mehmet Aslan, the chairman of Gaziantep Chamber of Commerce claimed that Turkey won't be able to take part in the new market emerged after the agreement between the United Nations and Iraq. Iraq was allowed for an oil shipment of $4 billion in return for food after the agreement signed with the UN.
He pointed to the fact that Turkey could only receive $70 million in the previous $2 billion deal. "We have no possibility to receive a stake from the $4 billion oil agreement" he claimed.
Mr. Aslan said people in the Southestern Anatolia were delighted with the UN - Iraq agreement and addad that trade between Iraq and Turkey should start as soon as possible. He also stated that if the government pushes forward they could start the trade under the 50th article of the agrrement and that this will contribute a $2 to $3 to the region.
On the other hand, an article in the French daily Le Monde claims French and Russian businesses will benefit more from finishing of the standoff.
Le Monde also reminds that Iraq will be allowed to make more shipments of oil - for - food and adds that Baghdat doesn't have the efficient infrastructure to produce more oil. French and Russian companies will immediately queue up to take permission from the UN, also says the daily. 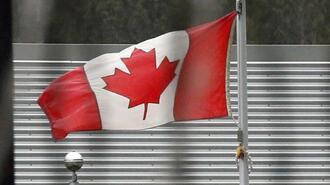 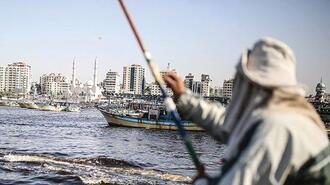 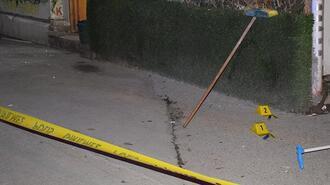 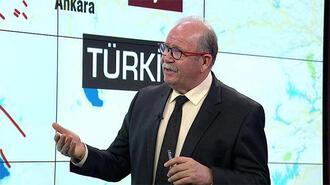 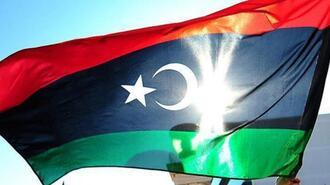 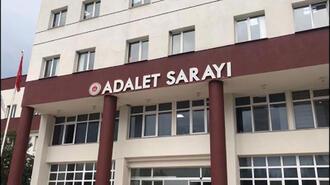 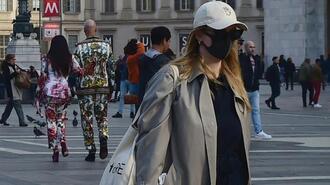 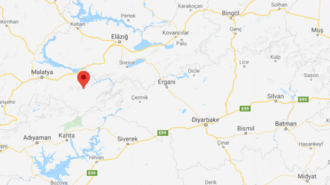 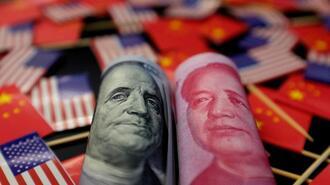 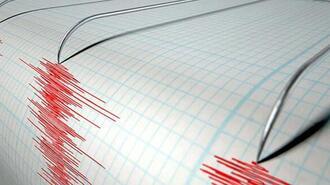