Who was Gustav Klimt? 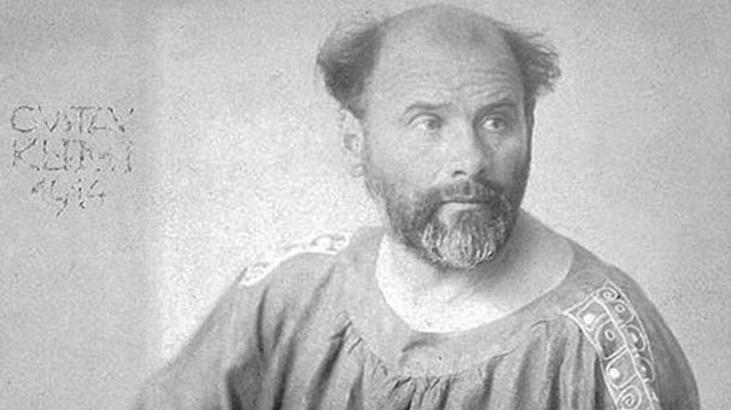 Gustav Klimt
Search giant Google is celebrating Austrian symbolist painter Gustav Klimt’s 150th birthday on Saturday with his most popular painting 'The Kiss'.
The painter was born on July 14, 1862 in Baumgarten, Austria. He was known for his celebration of eroticism with the female body as his primary subject.
He was one of the founding members and president of the Vienna Secession, a movement which challenged the rigidity of traditional Austrian painting. His major works include paintings, sketches and murals.
Though maintaining a respectable image, he was known to have fathered at least 14 illegitimate children. He contracted pneumonia during the Spanish influenza epidemic in 1918 and died after suffering from stroke that year.

Vienna's museums offer an intimate look at Gustav Klimt
On his 150th birthday, Vienna's museums offer an intimate look at Gustav Klimt, digging beneath the layers of paint and scratching away at the artist... but not without a good dose of kitsch.
Over the past century, Klimt has gained worldwide recognition even beyond the art world, something Vienna has been keen to exploit with ad campaigns borrowing heavily from his famous golden paintings like "The Kiss."
His work shocked early-1900s Vienna and alternated between opulence and tormented figures.
But the 400 postcards and messages that Klimt sent his lifelong friend Emilie Floege -- on display at the Leopold Museum -- also show a whimsical, laid-back personality.
"I wanted to send you a funny card but first I have to get over the... enormous stupidity of mankind. Affectionately, Gustav," he wrote in one note.
Pictures of summer holidays show him eternally clad in a shapeless painter's smock, hair dishevelled and a mischievous smile on his lips while stroking a cat.
In his cards -- he wrote to Emilie up to eight times a day, often inane observations -- he described his breakfast or complained of a hangover or a bad cold.
Not for nothing is the exhibit titled "Klimt: Up Close and Personal": the art here takes a backseat to the man.
The Wien Museum also used the occasion to examine a "star artist whose curse is that everyone thinks they know him so well."
Proof is the multitude of kitschy souvenirs depicting "The Kiss" or other famous Klimt works on sale in Vienna and elsewhere.
Earlier this year, the museum made a call on Facebook for the "worst of the worst" and the result was some 140 objects sent from around the world, including pictures of tattoos, a toilet-seat cover and a bejeweled egg with the two figures from "The Kiss" rotating to Elvis Presley's "Can't Help Falling in Love."
Alongside this however, the Wien Museum has also put its entire Klimt collection on show for the first time, including the artist's death mask, his massive painter's smock -- the last in existence -- and some 400 drawings from his beginnings in art school to his last few years.
Far from the golden spirals and arabesques of his most famous work, the rough sketches -- here a leg, there a shoulder -- provide "an insight into Klimt's development and working methods: a close-up of an artist," said museum director Wolfgang Kos.
For this 150th anniversary, Vienna's museums have been falling over themselves trying to top each other, with even the respected Belvedere -- home of "The Kiss" -- organising a "Gustav Klimt and Emilie Floege lookalike contest" on the artist's birthday on Saturday.
But those keen to focus on his art are also in luck with the Secession art gallery bringing visitors right up to Klimt's famous Beethoven frieze -- situated three to five metres (10-16.5 feet) above ground and usually seen only from below -- via a temporary platform.
The work behind the massive painting, the layers of gold leaf and paint, are meanwhile revealed in a video documenting the painstaking restoration work after the piece was severely damaged.
Born on July 14, 1862, Klimt was a key figure of Vienna's art scene during its heyday as a cultural and intellectual hub, bustling with people like Sigmund Freud, Adolf Loos, Egon Schiele and Otto Wagner.
Even long after his death in 1918, he made headlines when "Portrait of Adele Bloch-Bauer," one of his best-known works, was at the centre of a dispute over Nazis stolen art.
With his stamp now on umbrellas, magnets and pens everywhere, "Klimt is, posthumously, one of Vienna's most effective advertising agencies," as Wien Museum director Kos puts it. 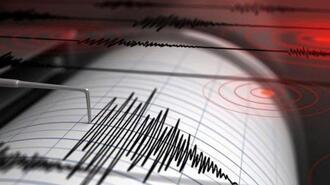 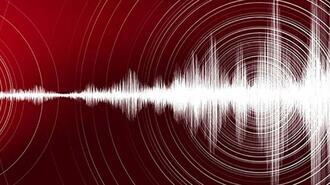 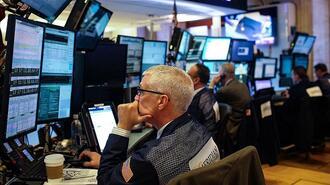 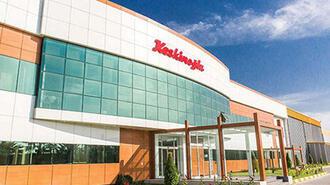 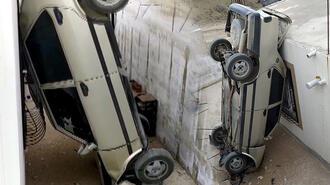